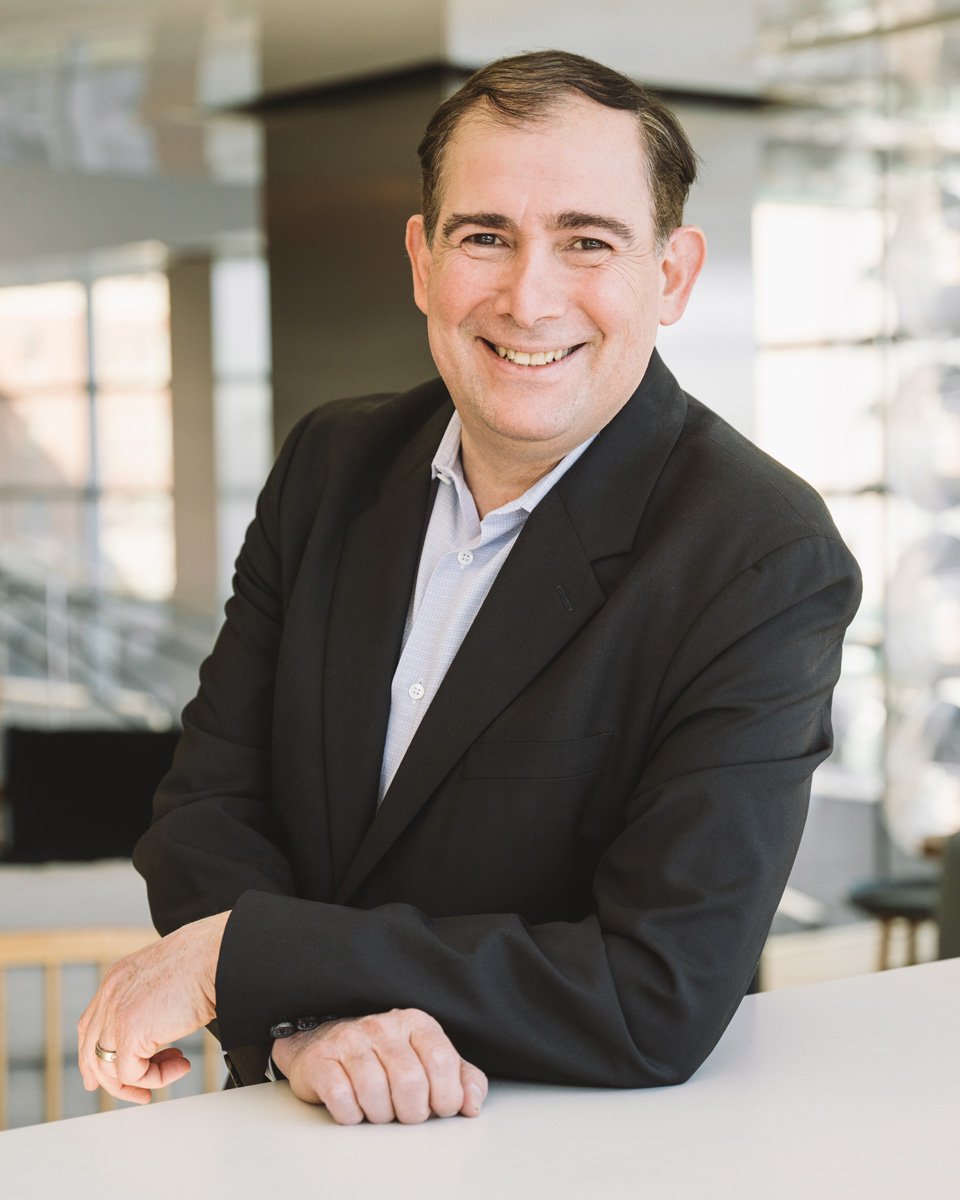 
An expert in all aspects of dining, hospitality and celebrations, Arthur F. Backal is the CEO of Backal Hospitality Group (BHG) and has overseen world-renowned venues and executed thousands of milestone events for over 30 years.

As a deeply respected voice and industry veteran, Arthur has supplied his magic touch in the development of numerous iconic hotels and restaurants around the world.  He has also managed 20+ event spaces and offered consulting services on countless projects in New York City.

Properties that Arthur currently operates and/or owns throughout New York City include: Apella, an Alexandria Event Space, Riverpark, and Little River on the edge of Manhattan’s East River; live music and game hall Cellar Dog in the West Village; the new Jazz Club at the Aman New York; recently re-opened TBar Restaurant in midtown Manhattan; and VERSA Restaurant and Rooftop in the Renaissance New York Midtown Hotel. The Event Management Firm State of the Art Enterprises is also in his portfolio of companies. Arthur’s expertise in venue management has led him to expand his services beyond NYC and help establish Apella RT, an Alexandria Event Space, in North Carolina’s Research Triangle.

Before founding BHG, and from the start of his career, Arthur worked with iconic New York hospitality institutions.  He spearheaded the re-opening of The St. Regis New York, overseeing the entire food and beverage operation, and was also credited with restoring The Pierre to its legendary grandeur during his tenure as Director of Catering. Arthur was also with Mandarin Oriental, Cipriani Group, The Plaza Hotel,  The Waldorf Astoria, and The Rainbow Room at Rockefeller Center.

As a native New Yorker, Arthur received his Bachelor of Arts Degree from The School of Hospitality Business from Michigan State University, one of the world’s leading hospitality programs. He has been recognized in several publications as a leader in hospitality.  Most notably, Arthur was inducted into the BizBash Hall of Fame in 2011.

An Active And Caring Member of the Community.

In addition to his contribution to the hospitality industry, Arthur is involved with a variety of not-for-profit organizations including the Food Allergy Research Education (FARE), City Harvest, Robin Hood, Navy Seal Foundation, Crohn’s & Colitis Foundation, Thank Our Heroes, and several others.

Dividing his time between Manhattan and Brookville in Nassau County, Arthur lives in New York with his wife Liana and family. 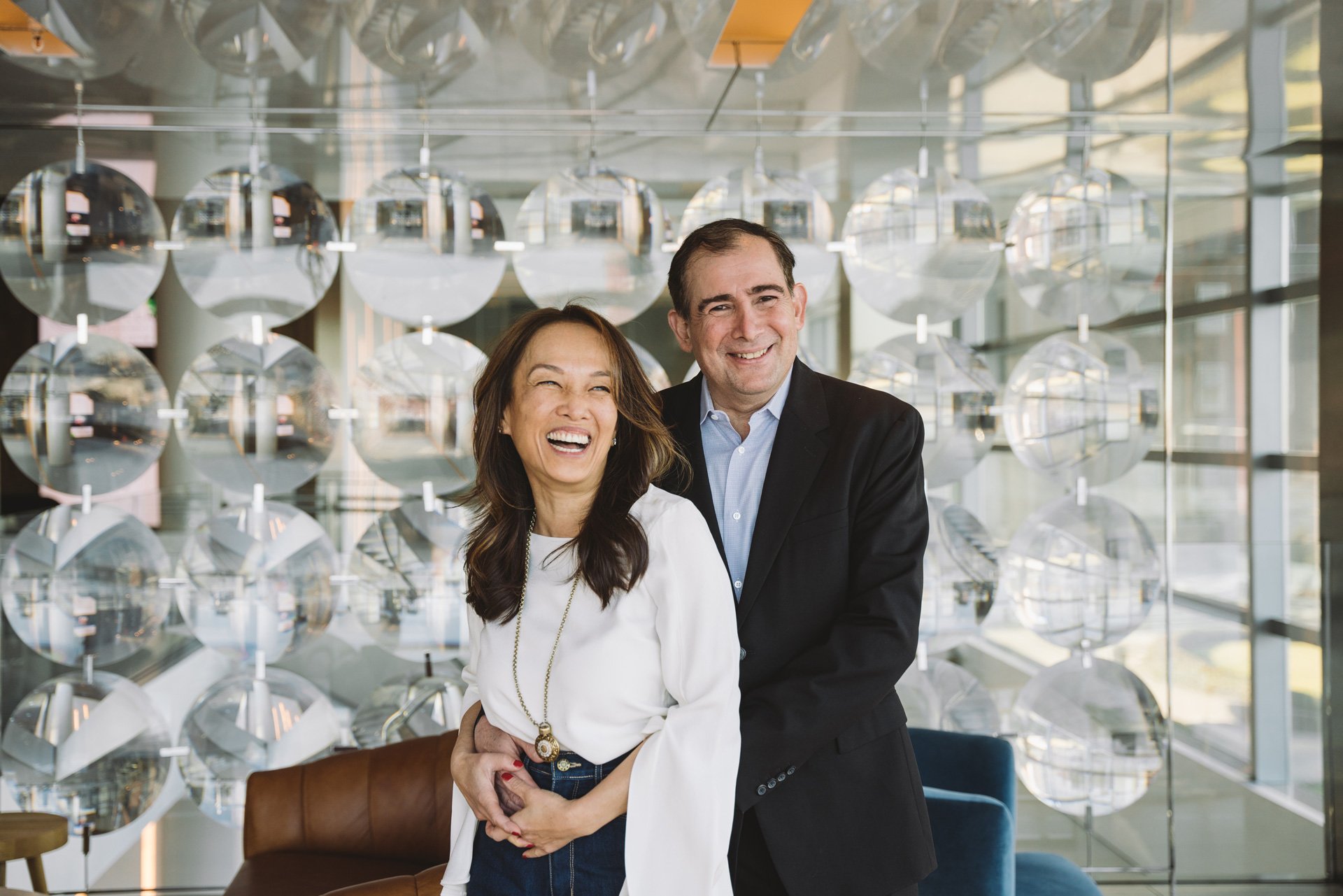 Thank Our Heroes launched in March 2020 with one mission - provide nourishing and delicious meals to those fighting the Covid-19 Pandemic while helping restaurants stay afloat. The generosity of The Town School, family and friends allowed us to start sending meals to the Lenox Hill ER immediately as a gesture of gratitude to the doctors, nurses, security, janitors and all others sacrificing themselves for our collective safety. Thousands of meals have been provided with the support of partners including Northwell Health, Butterfield Market, Café Evergreen, Il Mulino, The Penrose, Ron Ben-Israel, A La Mode Ice Cream, and others.